How To Find Your Soulmate

Finding your soulmate is perhaps the hardest and most rewarding thing you’ll ever do. The goal of this book is simple: to help you find the love of your life, your soulmate, in the most effective way possible.

I’m compelled to write this book for young Western people. Specifically, heterosexual men (ages 18 to 40) and women (ages 18 to 30) who want to have children. I write for them and for those whom this topic might resonate with. If you fall outside these categories, you will still get a lot of value, but I might not be able to give you all the answers.

I’m not here to offer anyone the ultimate truth, I’m simply here to share the best path that I’ve found to find my soulmate. I’m not perfect like anyone else, and as a difficult question, I will give you an equally difficult answer. I simply ask that at the end of the book you ask yourself: Do I now know how to find my soulmate? In the end, that should be all that matters.

The first part of the book speaks to men; the second part speaks to women. Both parts are meant to be read in order and in full by both men and women. After the two parts, I will conclude with my final thoughts.

The information in this book is opinion and for informational purposes only. You are reading this book at your own risk and you are fully responsible for your own life.

If I could sum up everything in this book with one phrase, it would be: Nature’s way—life in alignment with nature and with your higher self.

Nature created men and women differently, and for different purposes. Men were created to protect, and women were created to procreate. Men were gifted with stronger bodies and spiritual awareness to protect the women; women were gifted with the ability to give life and with spiritual energy to inspire the men. And nature didn’t stop there; nature also imprinted rewards for those who chose its way, and punishments for those who deviated. Men were happy protecting their women and children. Women were happy having kids and raising them. The ones who failed at their nature were punished with unhappiness.

Strong masculine can be described as: the protector, the immovable, the pillar where life can stand and prosper. And expressed as: protective, logical, independent, assertive, honorable, purposeful, depth, and consciousness.

Strong feminine can be described as: the life-giver, the infinite, the source where everything is born. And expressed as: nurturing, intuitive, supportive, compassionate, radiant, loving, breadth, and energy.

In today’s world, nature’s way hasn’t changed. Nature’s formula for happiness is still the same: embrace and develop your natural roles and strengths and you’ll be happy—you’ll be able to unlock nature’s gifts and beyond. However, today’s world thinks differently. Today’s world blurs roles and energies together and then wonders why people are unhappy. It is a world driven by people who believe that they can control and understand everything, when they can’t even control and understand themselves.

But the world’s path isn’t the path you have to follow. The world’s path is not of your control or understanding, and therefore not of your concern. If you are to find your soulmate, you’ll need to embrace your roles and strengths as the masculine and strive to become the best version of yourself. You will still develop your feminine weaknesses to improve yourself further, but you will always prioritize your masculine when dealing with the world. To develop your roles and strengths as the masculine, you will need to practice through your thoughts, words and actions. In other words, you will need to think, say and act as the strong masculine. The more you practice being the strong masculine, the more you’ll become a strong masculine man. After all, your thoughts, words and actions are how you create your reality.

The strong masculine provides stability, tells the truth, seeks freedom, expresses himself, keeps his promises, is driven by purpose, and provides direction. Your soulmate will be someone who can complement your strong masculine: a strong feminine. A girl that can fulfill nature’s purpose as a mother, that is nurturing and compassionate, that is in touch with herself and the universe, that supports and inspires you, that is driven by love, and that radiates life energy.

With that said, your soulmate doesn’t need to have a strong energy or be your “soulmate” from the start; they can become your soulmate along the way too. In fact, most people don’t have a strong energy when they’re young, particular if they’re from the West. In the West, men are usually weak on their masculine and women are strong on their masculine weaknesses. This leads to a society where everyone acts like a mediocre man, or shadow masculine. The shadow masculines are people without stability, who lie often, who seek to control, who don’t express themselves, who rarely keep their promises, who are driven by pleasure, and who have no direction in life.

Luckily, the younger the girl is, the easier it is for her to develop her strong feminine before her shadow masculine takes over in her 30s. She basically needs to re-align with her natural roles and strengths through practice—through her thoughts, words and actions. And you can help her to do this by teaching her, and you can also teach her to help you develop your strong masculine. After all, the more you improve each other, the better your relationship will be. You’ll also want her to understand and respect your masculine over hers, in the same way that you understand and respect her feminine over yours. Not many people understand this, but relationships often fail because both partners are constantly competing about who’s the strongest masculine or the strongest feminine. In the West, it’s usually about who’s the strongest masculine, which creates constant conflict, and eventually destroys the relationship.

Relationships are not a competition against each other, much less about who’s the better man or woman. There is no debate about who can be more masculine or more feminine. A man will never be the best woman, and a woman will never be the best man. Relationships are about being a team and playing on each other’s strengths to accomplish more together. As you both learn to develop your own and each other’s natural roles and strengths, you’ll both be able to continue improving yourselves and your relationship, hopefully for the rest of your lives.

Your way will have to align with nature and the universe (the unknown) for you to be able to unlock what life has in store for you, and beyond. You must think, say and act in a way that aligns with your highest self to be guided and protected by the universe. In other words, what you do on the physical realm will translate into the spiritual realm (as below, so above; universal karma). And to travel this path you will need to have faith.

Faith means complete trust. To find your soulmate, you will need to have faith in yourself and faith in the universe. You must believe that everything that happens, happens for a reason and as it should. After all, you don’t know whether your failure today will lead to your success tomorrow, or whether your success today will lead to your ultimate failure. You also don’t know what either outcome will have in the grand scheme of things; whether it will be good for the universe or not. The only thing that you can do, is to do your best (what you know) and to have faith in the rest (what you don’t know).

GET THE FULL BOOK 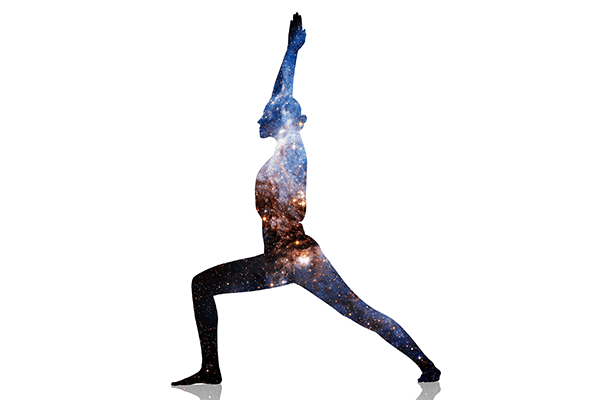 Always Make Your Own Conclusions 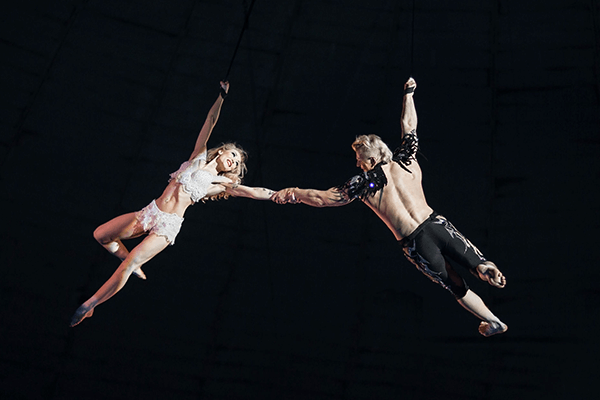 Give Your Gift to the World 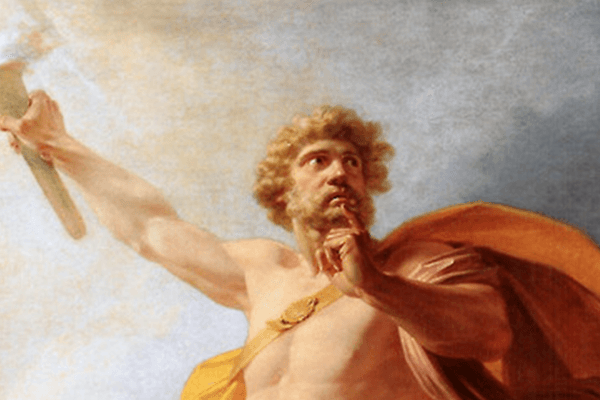 Help as Many People as You Can